A team of experts from the Walled City of Lahore Authority visited Sujan Singh Haveli in this regard, said a statement issued here on Sunday.

The Wald City of Lahore Authority team also inspected all parts of Sujan Singh Haveli, its present condition, and the materials used in the Haveli.

He said cracks in the mansion would be removed and the work would be done with skill and sophistication. He said pine wood has been used in the mansion and half of the doors of the mansion were still there, adding these doors and gates would also berepaired utilizing only pine wood.

Mohammad Ibrahim said iron has also been used in the roof of Sujan Singh Haveli besides tiles of different sizes in the walls and floor and the same ancient material would also be used in renovation. He said the plan for preservation and rehabilitation of Sujan Singh Haveli was estimated at a cost of Rs. 104 million. 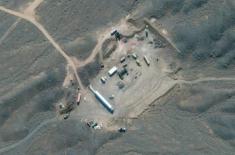 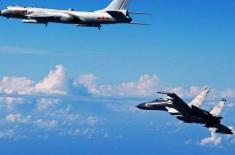 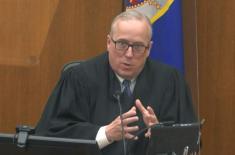 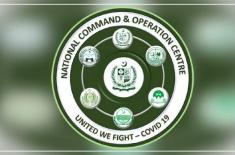