ISLAMABAD, (UrduPoint / Pakistan Point News - 25th july,2016) : To control the ever increasing environmental pollution, the Khyber Pakhtunkhwa government has decided to introduce solar and electrical rickshaws in Peshawar soon. Talking to a private news channel, Secretary transport department KP Hamid Gigyani said the Khyber Pakhtunkhwa government wanted to reduce pollution in the province and particularly in the capital city Peshawar and that was the reason the electric and solar rickshaws were being introduced. He said a number of companies had submitted their proposals to the Khyber Pakhtunkhwa transport department to introduce rickshaws run by electricity and solar technology.

He said these rickshaws would not only be economical but are also climate friendly "It will be totally noiseless while its speed will be good as well," he remarked. Gigyani said a number of companies had prepared their models and presented them to the transport department for its inspection and approval.

The secretary transport informed that the price of these rickshaws would be up to Rs 200,000. 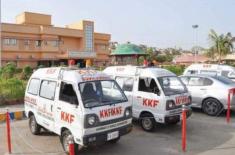 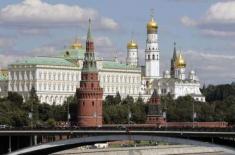 Security of Quarantine centers to be made fool pro ..