The tribal districts of erstwhile Fata has proved a stronghold of Pakistan Tahrik-e-Insaf (PTI) as it achieved highest number of around 367,818 votes in its 12 national assembly constituencies during July 25 general election.

PESHAWAR, (UrduPoint / Pakistan Point News - 1st Aug, 2018 ) :The tribal districts of erstwhile Fata has proved a stronghold of Pakistan Tahrik-e-Insaf (PTI) as it achieved highest number of around 367,818 votes in its 12 national assembly Constituencies during July 25 general election.

Former Fata has proved an election base camp for PTI where it emerged single largest political party by clinching around six national assembly seats out of 12 from here, paving the way for PTI Chief Imran Khan to form government in the Centre.

PTI has broken all previous record in seven tribal districts by clinching six national assembly seats, defeating strong political heavyweights of rival political parties and independents in their strongholds and the tribal voters have expressed full confidence in the policies of PTI Chief Imran Khan.

MMA has secured three national assembly seats NA-45, NA-49 and NA-51 whereas PPPP has clinched one seat from NA-46 Kurram and two independents were also elected.

However, PTI's Syed Jamal with 13601 votes had lost to Munior Orakzai of MMA who clinched victory after secured 16353 votes in NA-45 Kurram district.

General election was unique in a sense that for the first time in the country's history those only two independents candidates from erstwhile FATA have secured two seats on July 25.

PTI MNA elect, Nasir Khan Musazai told APP that tribal people had voted in favour of PTI in large number because they had realised that Imran Khan was forward looking and only he (Imran) could end economic backwardness and solve problems of the region.

He said tribal people had fed up with hallow slogans of traditional politicians and therefore, they voted for PTI.

Nasir Khan said voters had rejected traditional electables and gave chance to the PTI to represent them in the National Assembly.

He said PTI would address all problems of tribal people and would bring them into national mainstream. 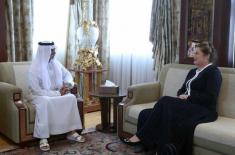 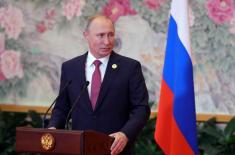 Putin Not Planning to Meet With President of Abkha .. 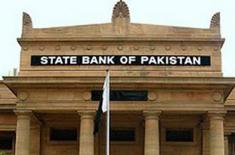 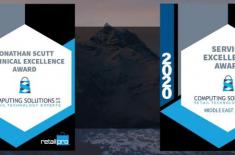 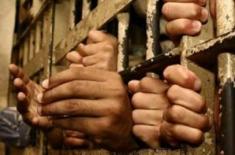 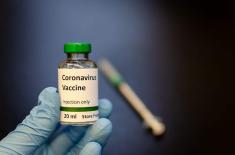