LONDON, Jan 7 (APP - UrduPoint / Pakistan Point News - 07th Jan, 2017 ) - Pep Guardiola challenged his Manchester City stars to prove they are back in the groove by following their FA Cup demolition of West Ham with a long winning streak.

Guardiola has been frustrated with his players lately after they struggled to carry out his game-plan in a series of erratic displays. But the City manager was smiling from ear to ear after Friday's 5-0 victory in the third round offered hope his side have finally recaptured the swaggering form they showed at the start of the season.

Guardiola is adamant maintaining that kind of dominant display is the only way City will make up ground on Premier League leaders Chelsea and sustain their challenges in the FA Cup and Champions League.

"Finally, we were able to keep the ball more than the last games, where it was almost impossible," Guardiola said after strikes from Yaya Toure, David Silva, Sergio Aguero and John Stones, plus a Havard Nordtveit own goal, sealed the rout.

"In the last month or so our passing was up and down and our game was unpredictable, but today we controlled it the way we played earlier this season. "We played much, much better in that sense.

Hopefully it can help us to make our players believers that they are good enough to play that way every game. "We won points when we weren't good in the past and I spoke about our heart, but we cannot achieve our targets if we don't try again to play.

"We are not as strong or as quick as the other teams. If we don't play this way we can't compete with them." Guardiola had endured a difficult week after a series of grumpy interviews following City's win over Burnley on Monday, but the Spaniard's first taste of the FA Cup delivered a welcome tonic. 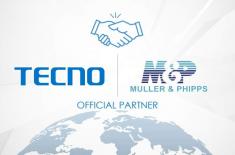 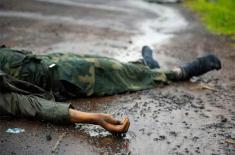