During his visit to CAR's capital of Bangui on Saturday, Bogdanov held meetings with President Faustin-Archange Touadera and the country's top diplomat, Samuel Rangba.

"A substantial discussion of topical issues related to the Russian-Central African relations and the prospects of further expansion of mutually beneficial cooperation, including Bangui's interest in Russia's assistance in CAR's socioeconomic development, the training of national personnel, enhancement of security and stability in this friendly African country, has taken place," the ministry said in a statement, published on its official website.

The Russian deputy foreign minister also reiterated Moscow's readiness to help promote the implementation of the 2018 Khartoum Declaration on the establishment of peace and security in the Central African Republic and the peace deal that was signed between the car government and armed formations in early February to end the armed conflict in the country.

In recent years, CAR has been struggling with the conflict between the Muslim-majority armed group Seleka and primarily Christian Anti-balaka militia. In August 2018, the armed groups signed a declaration of understanding as a result of Russia-brokered talks in the Sudanese capital, which was followed by a peace deal between the government and over a dozen armed formations, inked on February 6. 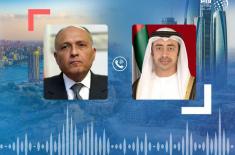 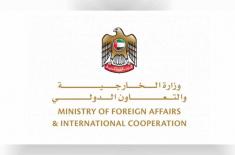 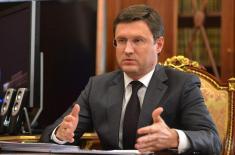 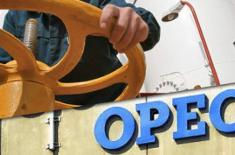 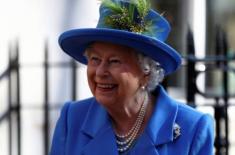 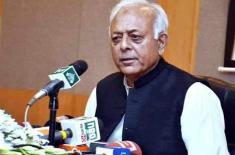 PIA plane crash; investigations will be held in tr ..