India, China May Hold Next Round Of Military Talks Over Ladakh Dispute On Friday - Reports

NEW DELHI (UrduPoint News / Sputnik - 08th April, 2021) India and China on Friday may hold the next round of negotiations between their military commanders for the disengagement of troops along the so-called Line of Actual Control (LAC) that demarcates their territories across the Himalayas in the Ladakh region, media reported.

According to The Hindu, during this 11th round of talks, India will insist on early disengagement of troops in Gogra and Hot Springs areas as well as on solving pressing issues in Depsang plains.

The bilateral pullout of troops from the LAC began on February 10 after the 10th round of the senior commanders' talks. The militaries of the two countries have already withdrawn troops, tanks, infantry fighting vehicles and artillery units from the strategic heights along the shores of Lake Pangong Tso.

Since the 1962 war between India and China, the two lack a duly demarcated borderline in the Himalayas. As a consequence, the area has since frequented seeing hassles between the military of both sides.

Following a deadly escalation near Lake Pangong Tso last May, India and China boosted their military presence in the disputed region, while simultaneously launching the disengagement consultations. As talks were underway, another two major clashes took place in June and August of that year which left dozens of soldiers killed on both sides. 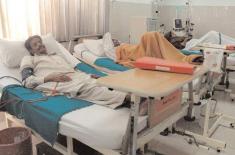 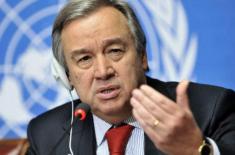 World on the verge of climate 'abyss', as temperat .. 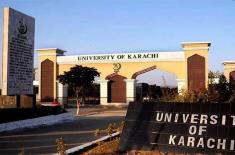 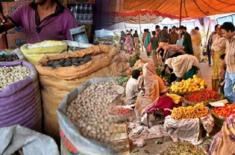 DC imposes fine to shopkeepers on over charging