The institution is a national court, though a number of international magistrates and court personnel are included in its composition, the spokesperson noted.

"The court is expected to play a leading role in ending a prevailing culture of impunity in the country for serious international crimes, in particular those committed against civilians," he concluded.

In early October, UN Assistant Secretary-General for Rule of Law and Security Institutions in the Department of Peacekeeping Operations Alexander Zuev told Sputnik in an interview the Central African Republic had approved the law creating the court earlier in the year. According to Zuev, exclusiveness of this court lies in the fact that it is subject not only to local laws, but to international laws as well, as it has been established under the UN Security Council's resolution and receives funding from the UN budget.

The Central African Republic has been destabilized by a conflict between the Muslim armed group Seleka, Christian militias and the government since 2013, when the country's then president Francois Bozize was overthrown. 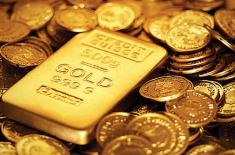 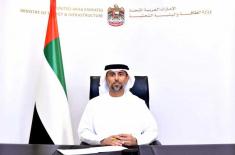 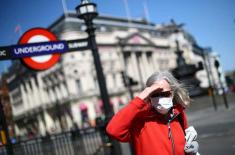 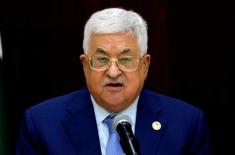 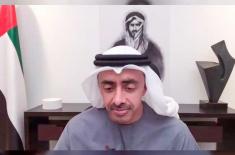