German Consumer Morale At Lowest Since 2009

German consumer confidence has hit its lowest level since the last global economic crisis, a key survey found Thursday, as Europe's top economy braces for the impact of COVID-19

The GfK institute's forward-looking monthly barometer plunged to 2.7 points as April approaches, down from 8.3 points for March, the pollsters said in a statement.

It is the survey's lowest reading since May 2009.

"The sharp rise in infections in Germany and the associated measures and restrictions have caused the consumer climate to collapse," GfK said.

The survey of some 2,000 people found that respondents were especially pessimistic about Germany's economic growth prospects, as efforts to stem the outbreak force shops, restaurants and other businesses to close, while the export-driven nation's global supply chains are in disarray.

The government said this week it expects the country's economy to shrink by at least five percent in 2020, while MPs on Wednesday voted through a 1.

With many workers placed on reduced hours or even fearing unemployment, the survey also reported a steep drop in income expectations, which fell to their lowest level in seven years.

A rush of panic-buying since late February has boosted supermarkets and other food retailers, GfK noted, a trend that is likely to persist in the weeks ahead.

But the pollster warned that all retailers should brace for a difficult time in the medium and long term.

"Many households will find themselves in precarious situations and be dependent on government aid. The food retail industry too will have to prepare for that." 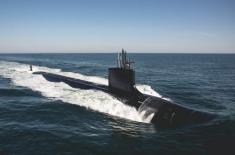 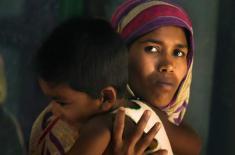 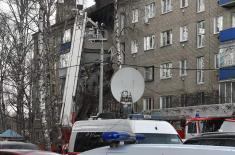 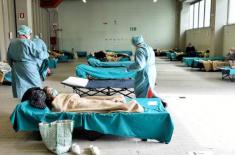