On Wall Street, the Dow gave up some of Monday's sharp gains at the opening bell, while eurozone stock markets were mostly also mildly in the red.

"The stock market recovery continues to send flagging signals on the back of numerous reopening setbacks," said Craig Erlam, a senior market analyst at OANDA.

"With various states in the US halting lockdown easing or even reversing them in some cases, investors may be becoming a little concerned about what they're seeing." London underperformed its peers after a worse-than-expected UK growth contraction, gloomy corporate news from energy major Royal Dutch Shell and renewed lockdown measures in the central English city of Leicester.

"The FTSE 100 (has been) particularly hard-hit thanks to a warning from Shell which has driven that heavily-weighted stock and its peer BP firmly into the red," said IG analyst Chris Beauchamp.

The non-manufacturing reading was also better than hoped.

The data provided hope of an economic rebound, helped by the reopening of businesses around the world.

In Hong Kong, traders were keeping a nervous eye on Wednesday's anniversary of the handover to China, fearing fresh clashes.

Oil prices dipped on virus demand concerns and the prospect of a return to Libyan production, dealers said. 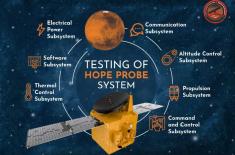 Final checks under way ahead of the Hope Probe’s .. 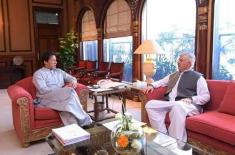 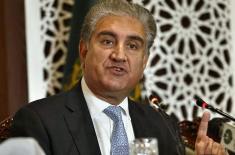 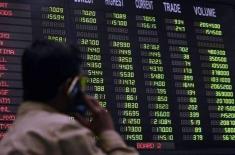 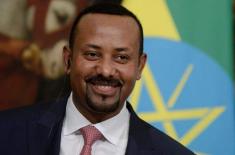 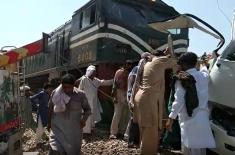