According to a police spokesman, in line with special directive of City Police Officer (CPO) Muhammad Ahsan Younas, Gunjmandi Police team led by Station House Officer (SHO) launched a crackdown against firework dealers and managed to arrest Iftikhar and Sajawal, two fireworks dealers and recovered an ample quantity of fireworks from them.

Separate cases have been registered against the fireworks dealers, police confirmed.

Superintendent Police (SP) Rawal said no one would be allowed to violate the law and violators would be treated with iron hands. 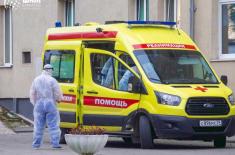 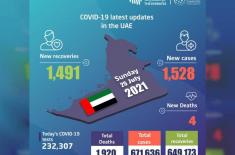 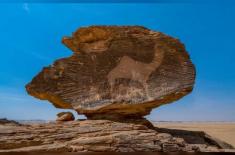 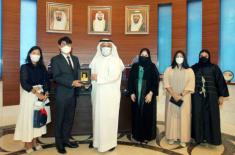 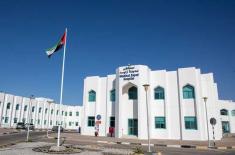