Pilot Crowd Schemes In England Cancelled Due To Coronavirus Upsurge

The snooker World Championship and Saturday's final day of the Goodwood racing festival will no longer welcome spectators due to a coronavirus upsurge in England, British Prime Minister Boris Johnson announced on Friday

They were to be part of a pilot scheme to welcome back limited numbers of spectators -- The Oval got the ball rolling with one thousand spectators to watch Middlesex play Surrey last Sunday.

"I have said our plan to reopen society and the economy is conditional... that we would not hesitate to put the brakes on if required. Our assessment is that we should now squeeze that brake pedal," said Johnson at a press briefing.

The announcement -- which will see no more pilot schemes until August 16 at the earliest -- came too late to prevent access to the snooker for the first day at the Crucible Theatre in Sheffield.

The original decision to allow 300 per session had not been greeted with universal joy by the players with Anthony Hamilton withdrawing and five-time champion Ronnie O'Sullivan saying they were being treated like "lab rats".

Barry Hearn, chairman of the organisers World Snooker Tour (WST), said he hoped some spectators might be permitted to watch the final.

"There is a chance -- I'm forever the optimist -- that maybe a return for the final (on August 16) is the earliest possible opportunity," he told the BBC.

"Congratulations to those guys who went today because they will be able to talk about this for the rest of their lives -- the ultimate golden ticket.

" Hearn said he had gone direct to the government in a hope they would get special dispensation.

"This is not the worst -- the worst is the tournament doesn't happen. We'll get through this." - 'Very disappointed' - Goodwood will still go ahead with the final day's racing but like the rest of the meeting, it will now be behind closed doors.

"The government has informed racing's leaders in the past hour that it has withdrawn permission for a pilot event involving customers, to proceed at Goodwood tomorrow (Saturday)," read a joint statement from the British Horse Racing Authority, Racecourse Association and Goodwood Racecourse.

"We understand that concern about the national infection rate is the Primary reason, and as a result all pilots of larger crowds in sporting venues will be postponed until at least 15 August.

"We are very disappointed for those who were hoping to attend tomorrow's event and for all those who have worked so hard to make it possible for spectators to be present." cricket too has been affected as crowds had been due to attend two of this weekend's county games.

A spokesperson for the England and Wales Cricket board (ECB) said the decision was "disappointing for supporters who have waited a long time to see their clubs in action".

"However, we understand the reasons the government has made this decision, and remain ready to work with them to ensure supporters can safely return to stadiums when government advice allows." 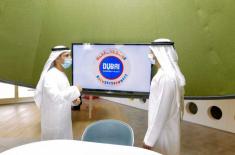 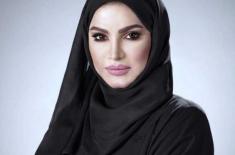 Over 25 countries to participate in ‘Virtual Tol .. 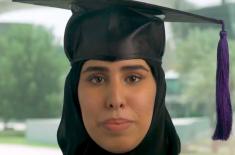 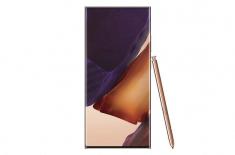 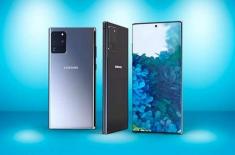 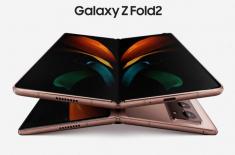