Junaid Khan, who is also given additional charge of Managing Director (MD) Tourism Corporation, KP (TCKP) said that preparations in this connection have already been kicked off to make the venue well according to the international standard.

He disclosed that after the match between Pakistan XI and UK Media XI in the Peace Cup, it was decided to prepare the venue for the next year PSL-5 match. "The match will be sending a message to the entire world that Pakistan is a peaceful country," Junaid Khan added.

As far the readiness of Arbab Niaz Cricket Stadium for the next edition of the PSL-5, he said, the constructor has given them June 2020 deadline for the completion of Abu Dubai like Cricket Stadium to be fully equipment with all international needs.

About the merger of tribal districts, he said, it is for the first time soon after mergers of the tribal district that a grand Merger Tribal Districts Games involving more than 3000 athletes will be commencing from April 18, 2019. The open ceremony of the Games, carrying 28 different disciplines, will be organized at Jamrud Sports Complex, Khyber District. The events of the games would be organized in Bajaur, Mohmand, North, South Wiziristan, Orakzai and in Kurram Districts.

The aim and objective of these Games is to provide ample opportunities to the talented players of the merger tribal districts. He said for ensuring healthy sports activities initiative has been taken by the Senior Minister for Sports, Culture, Tourism and Youth Affairs Muhammad Atif Khan to construct 1000 grounds in the next five years.

He said for the promotion of female sports from DIK to Chitral and even in the merger tribal districts construction of indoor multiusers gymnasium for female would be constructed so the female without any hardship should continue their sporting activities. For this purpose the govt has allocated Rs. 420 million. About the grounds, he said, so far 55 Tehsil grounds have been completed across KP besides 25 Tehsil ground of the merger tribal districts and by June this year it be increased to 65 Tehsils.

He said Peshawar has also got the honor again by hosting the 33rd National Games in Oct this year and both Senior Minister Atif Khan and Chief Minister KP Mehmood Khan have also directed him to start preparation for the Games that would cost Rs. 150 million.

He said the 33rd National Games would be the best so far hosted here. KP have the honor of hosting the Games for the 7th time in which more than 5000 players would take part. Holding of these Games this year is absolutely imperative to enable the Federations to be able to select their teams for 13th South Asian Games to be held in Kathmandu, Nepal in Dec, 2019, he informed.

He said, KP Olympic Association, having vast experienced of holding such Games in 1958, 1974, 1982, 1990, 1998 and 2010 and is fully ready to host these Games in 2019. It was further reiterated that in order to kick start these Games as per the stipulated timelines, the KP govt. needs to ensure timely availability of these funds so that requisite procurement of sports goods, vendor services is transparently ensured in compliance with KP Procurement Rules 2014.

Moreover, appropriate operation and maintenance funds will be released for rehabilitation and up-gradation of various sports facilities including the Tartan Track for Athletic event at Qayyum Sports Complex, he added.

Answering a question, he said, "Our main focus is on players and that is why the govt through a project has so far distributed Rs. 70 million as sports scholarship to the leading and talented players of Under-23 Games since 2015," Junaid Khan said. 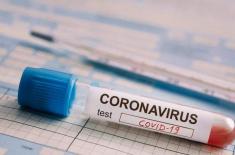 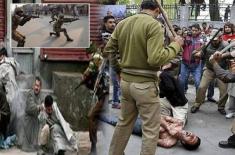 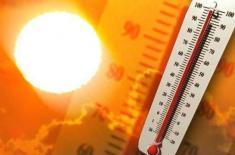 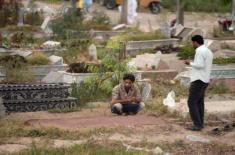 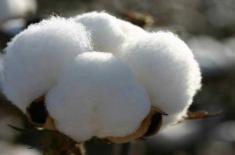 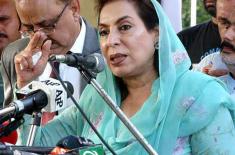