The incident took place at the village of Yar Khushi Pora in the Kulgam District where three politicians had been shot dead, The Hindustan Times newspaper reported. One of the victims was a district general secretary of the BJP youth wing.

The Resistance Front, a terror group allegedly supported by Pakistan, has claimed responsibility for the attack, according to police.

"It has also warned of more attacks targeting politicians," a police spokesperson said, as quoted by The Hindustan Times.

The situation in Kashmir has been consistently strained amid conflicting sovereignty claims by India and Pakistan. It escalated further last year when the Indian government decided to annul the special status of the Jammu and Kashmir state and put it under direct Federal control. 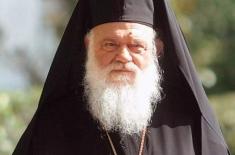 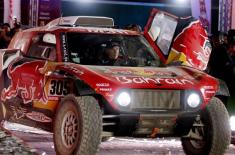 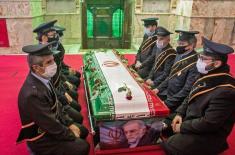 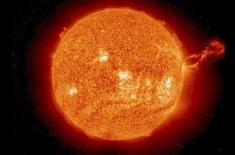 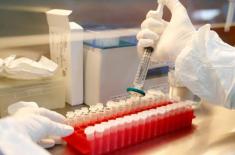 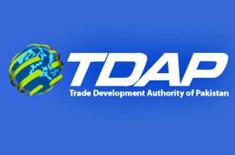