A report reveals differences between Tabish Guahar, Asad Umar and Ali Zaidi that created trouble in arranging LNG as well as dry docking of FSRU at the Engro Terminal which eventually led the country to gas-electricity crisis.

Tabish Gauhar also complained to Prime Minister Imran Khan that two ministers were interfering into the affairs of the Ministry of Energy.

According to the News International, Gauhar was not attending Cabinet Committee on Energy meetings. Asad Umar and Ali Zaidi were the ministers with whom he had serious differences.

Gauhar is currently not attending the CCOE meetings, said the source, adding that the prime minister has been told that the CCOE has ordered an inquiry into the dry docking of the FSRU at Engro terminal.

The SAPM is also silent and avoiding media on the situation going on between him and two federal minister.

Federal Minister for Maritime Affairs Ali Zaidi is a member of the CCOE while Minister of Planning Commission and Special Initiatives Asad Umar is the chairperson of the CCOE. The report said that both the ministers gave a tough time to the Energy Ministry for arranging LNG at a higher cost and for the dry docking of the FSRU at the Engro Terminal. 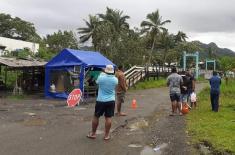 Fiji Police to Increase Presence in Cities Due to .. 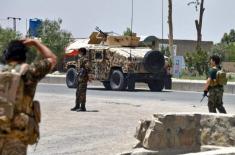 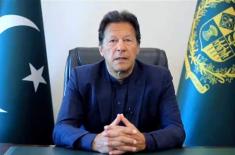 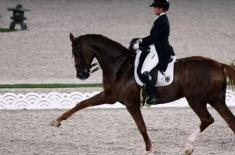 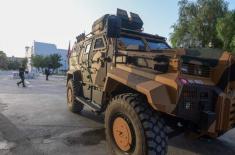 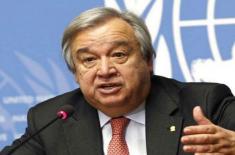