BERLIN, (APP - UrduPoint / Pakistan Point News - 26th july,2016) : Borussia Dortmund have dismissed reports Pep Guardiola's Manchester City are poised to offer at least #58 million (70m euros, $77m) for star striker Pierre-Emerick Aubameyang. According to British media, City are in advanced talks with the Gabon international, who scored 39 goals for Dortmund in all competitions last season as they finished runners-up to Bayern Munich in Germany's top flight. "All these rumours have already followed us this summer," Dortmund team manager Michael Zorc told German daily Bild. "We can only repeat, as always, that he has a contract with us until 2020 and feels good at Borussia Dortmund -- as it should remain." The 27-year-old though has made clear his wish to join Real Madrid, should he quit the Bundesliga. "Dortmund is a fantastic club which has been decisive for my career," Aubameyang told German broadcaster ZDF. "My Spanish grandfather always said that he wanted me to play in Spain one day and if that happens, it will be for Real Madrid.

"Before his death two years ago, I promised him that I would one day run out for Real and I am working hard to achieve that goal." While Aubameyang insists he enjoys playing for Dortmund, he would "immediately say yes" to Real. Dortmund have lost a host of stars since last season with Henrikh Mkhitaryan joining Manchester United, Ilkay Gundogan leaving for City and Mats Hummels has left for Bundesliga rivals Bayern. But Dortmund have strengthened their squad with Germany midfielders Mario Goetze, who is back after three years in Munich, and Wolfsburg's Andre Schuerrle, plus Barcelona defender Marc Bartra. They have also added teenage talent Ousmane Dembele, 19, for 15 million euros from Stade Rennes and Turkey international Emre Mor, 18, for seven million Euros from Nordsjaelland. "Of course, we have an awful lot of quality in our attack, perhaps more than last year," added Zorc, after Dortmund netted 82 German league goals last season -- two more than champions Bayern. 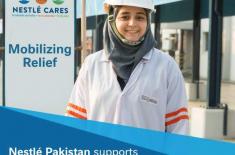 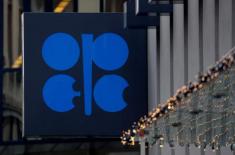 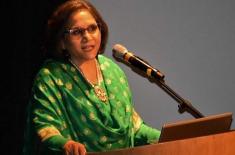 Pakistani Community in China appealed to donate to .. 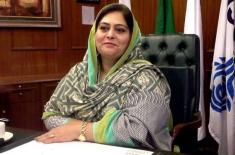 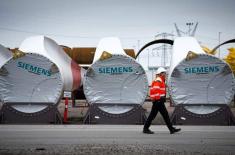