"I have determined that it is necessary to continue the national emergency declared with respect to Cuba and the emergency authority relating to the regulation of the anchorage and movement of vessels."

The national emergency on Cuba declared on March 1, 1996 and repeatedly renewed since then would remain in effect beyond March 1, 2020, the letter said. 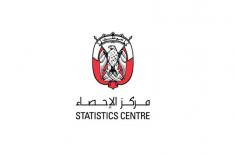 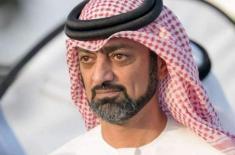 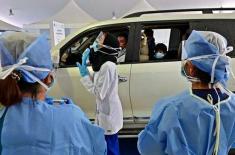 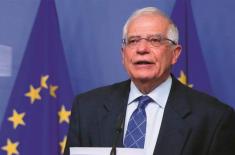 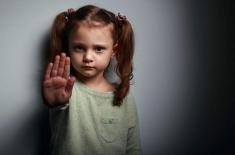 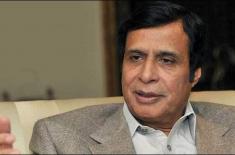