Orders fell by 2.5 percent compared with October, correcting for seasonal and Calendar effects, according to preliminary figures from the Federal statistics office Destatis.

Industrial orders are a closely-watched indicator, with observers alert for clues to growth after the German economy slowed in the second and third quarters of 2016.

Domestic new contracts fell by 2.8 percent, while foreign demand dropped by 2.3 percent. Orders from Germany's eurozone neighbours shrank more quickly than those from the rest of the world, at 2.7 percent compared with 2.0 percent. All of the fall came from firms that produce manufacturing equipment, which reported a 4.8 percent drop. 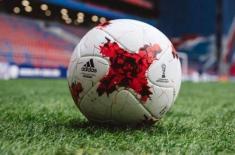 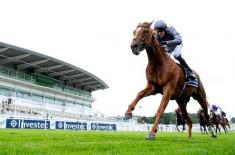 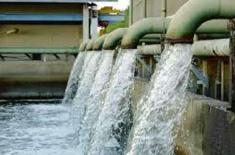 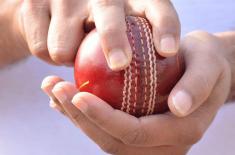