LAHORE, (UrduPoint / Pakistan Point News - 24th Jan, 2021 ) :The launching ceremony of an anti-drug awareness campaign was held at Liberty Chowk here on Sunday under the auspices of the Narcotics Control Committee Punjab.

Talking to the media, they said that rallies would be held in all districts of Punjab in connection with the anti-drug awareness campaign.

They said that the media had played an important role in the drug awareness campaign. Preventing the young generation from drugs was a responsibility of every member of society. 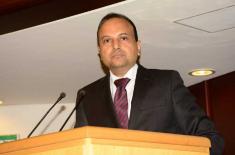 India allots 68 percent of flights to GCC in new s .. 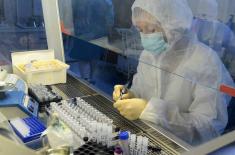 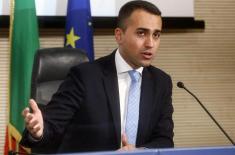 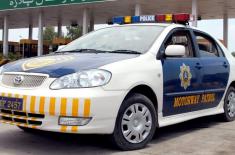 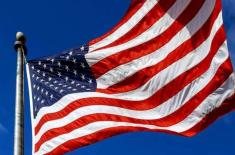 US hiring surges in February as Democrats move on .. 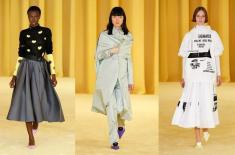