The Chairman of APAL and chief organizer of HLF-2, Izhar Soomro has informed that different literary sessions, music programs, poetry sessions in Sindhi as well as urdu languages, 'Mach Kachehry' (a traditional gathering around a fire), would be held during the festival, adding that an art gallery of works of Faqeer Hussain Chandio and Murad Ali Shah Bukerai would be established for three days at Zafar Kazmi Gallery Sindh Museum.

This is a second Literature Festival of its kind which was being organized by the APAL, he added. 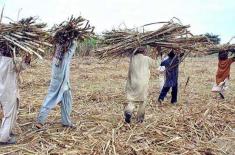 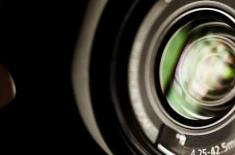 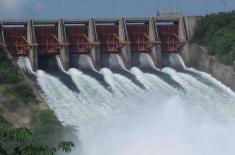 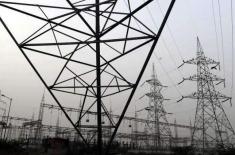 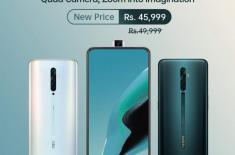