The US oil giant Chevron was not penalized in any way by the new sanctions even though it to continues to operate in Venezuela.

"By granting Chevron and other US companies waivers the Trump administration is obviously favoring US economic interests. This is in many ways a throwback to the pre-1914 period when the rivalry between European powers intensified and eventually led to World War I," Ellner told Sputnik.

Chevron has been able to take advantage of this obsession among Trump administration officials to continue their lucrative activities in Venezuela, Ellner observed.

"Chevron spokespeople argue that by not to investing in Venezuela, Russia and China are able to penetrate such a strategically important industry like petroleum," he said.

The US sanctions imposed on Venezuela contradicted US official rhetoric about favoring free markets and free trade and was also an expression of the economic nationalism championed by President Donald Trump, Ellner pointed out.

"The system of secondary sanctions in which non-US companies are forced to abide by unilateral sanctions imposed by the US government has two dimensions. In the first place it is an instrument of US foreign policy designed to penalize those governments that Washington considers to be political adversaries.

In the second place, in many cases, it favors US corporate interests over those of the rest of the world," Ellner said.

The exemption for Chevron is an expression of the Trump administration's National Security Strategy, announced in 2017 which made great power competition with both Russia and China the dominant priority in US policy-making. Yet some believe the move could end up coming back to haunt Washington.

Telesur English and Znet analyst Joe Emersberger told Sputnik the punitive US policies not only inflicted suffering on the Venezuelan people and generated serious tensions with Russia and China, they also in the long term backfired on the United States and isolated it.

"Governments targeted by the US will tend to band together. That will tend to develop alternatives to the US financial system," Emersberger said.

While this process was developing, ordinary people in Venezuela and other countries would continue to suffer, Emersberger predicted.

"Unfortunately, alternatives are not developed enough to prevent the United States from inflicting tremendous damage around the world in total defiance of international law," he said.

Already, US sanctions have increasingly opened up opportunities in Venezuela for multinationals based in countries that are willing to defy US sanctions, Emersberger pointed out.

"US-based multinationals could get displaced completely as US efforts to oust [President Nicolas] Maduro drag on," he said.

On Wednesday, Maduro signed a decree declaring the government's intention to carry out large-scale reform in the country's oil industry to protect it against US sanctions, while also announcing the creation of a new presidential commission to oversee its implementation. 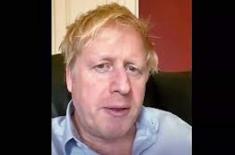 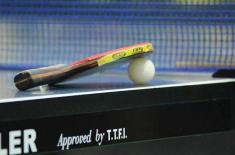 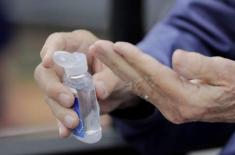 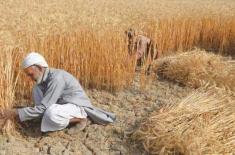 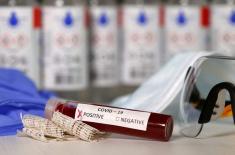 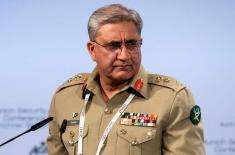