ISLAMABAD, Jun 8 (UrduPoint / Pakistan Point News - 8th Jun, 2021 ) :Cotton sowing in the country witnessed encouraging trend as crop cultivation has been completed over 1.83 million hectares as against the set target of 2.1 million hectares for crop season 2021-22 in order to produce about 10.50 million bales.

In Punjab, so far sowing targets has been achieved by 97 percent as cotton cultivation was completed over 1.30 million hectares against the set target of 1.35 million hectares, said Cotton Commissioner in the Ministry of National food Security and Research Dr Khalid Abdullah.

Talking to APP here on Tuesday, he said Sindh province completed its task by 72 percent and crop has been sown over 0.46 million hectares as against the set target of 0.64 million hectares, adding crop cultivation in some divisions is completed and in some areas it is still in progress that will add more areas under crop production.

The other provinces which contribute in total output including Balochistan, Khyber Pakhtunkhwa also completed their assigned task and crop is cultivated over 0.07 million hectares and 0.0022 million hectares respectively, he added.

Dr Abdullah was of the view that sowing target will be met due to incentives and measures introduced by the Federal government under 'Kharif Package' to promote seasonal crops, particularly to revive cotton, which he said contribute significantly in the gross domestic product growth.

He further informed that under Kharif Package an amount of Rs5.096 billion is transferred to Punjab province, adding out of the total amount Rs4.867 billion will be spent on the provision of subsidized fertilizers and Rs114 million for supply of certified seeds.

In order to overcome the white fly issues in cotton crop, Rs114 million will be spent on the eradication of pest during current season that will help boost local output.

Meanwhile, he said an amount of Rs126.870 million is transferred for the Khyber Pakhtunkhwa government and Rs659.770 million to Balochistan for the purchase of agriculture inputs to enhance per-acre output of major and minor crops, particularly cotton. 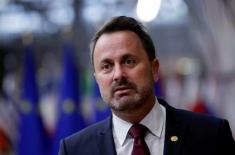 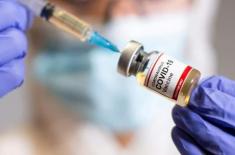 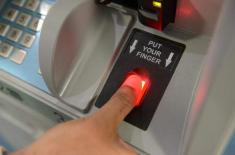 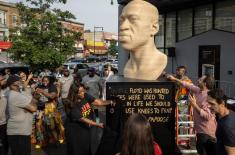 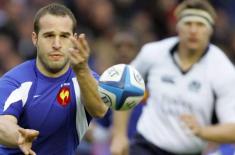 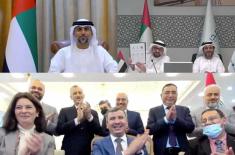