ISLAMABAD, (UrduPoint / Pakistan Point News - 21st Oct, 2020 ) :Advisor to the Prime Minister on Interior and Accountability Barrister Shehzad Akbar Wednesday said that in compliance with the orders of Islamabad High Court (IHC), the government had written a letter to British Home Secretary Prety Patel for the deportation of Nawaz Sharif under United Kingdom law, who had been convicted by the courts.

He said the Transparency International (TI) had also stated that London should not be made a safe haven by corrupt people from the developing countries.

In a talk show programme of a private news channel, Barrister Shehzad Akbar said that the British government was requested to examine the health condition of Nawaz Sharif who could not satisfy the Government of Pakistan in that regard.

The British government could extradite a criminal who had been sentenced by the Pakistani court, he added.

Regarding the desecration of the sanctity of Quaid's Mausoleum, he said that the negative attitude of the Opposition parties being demonstrated under 'political circus' of Pakistan Democratic Movement had provided an opportunity to the Indian media to exploit the issue. 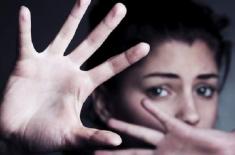 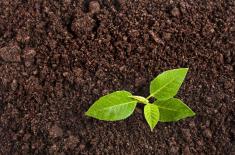 World soil day to be marked on saturday 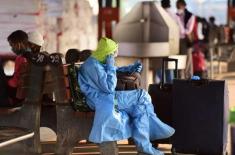 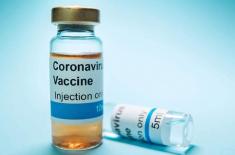 Kazakhstan Starts Production of 1st Batch of Its C .. 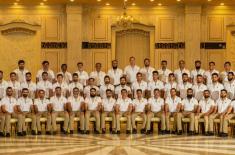 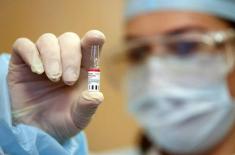