Various Steps Being Taken To Eliminate Sense Of Insecurity Among Minorities: Governor Sindh

He expressed these views while addressing the Dewali festival organized by the Ministry of Religious Affairs and Interfaith Harmony and National Commission for Minorities here.

"On behalf of Prime Minister Imran Khan, I am extending congratulations to you," he said, adding that the prime minister had emphasized to ensure the provision of equal rights to the minority communities in the country because they were equal citizens of the state.

Neighboring country, which always claimed to be a secular, had always oppressed the religious minorities and even it did not allow Muslims to celebrate their festivals or Eid in Kashmir, Governor Sindh said.

He said next year, the festival would be celebrated in the Governor House.

Earlier, speaking to media, National Commission for Minorities Chairman Chela Ram said, "It is a good gesture where every person is participating in the festival because this festival is for all." He said Muslims, Hindu, Sikh, Jains and Christian were there to celebrate the festival with them.

"The credit goes to the Federal government for organizing the festival," he told the media.

A large number of people from different walks of life along with families participated in the Dewali festival. 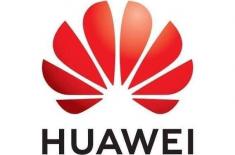 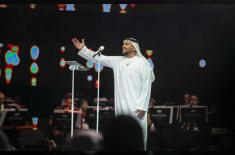 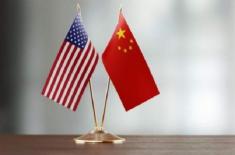 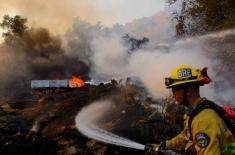 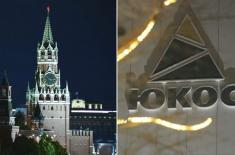 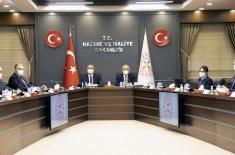