Find Sehri and Iftar timings of Angola. Select the city from the list of Angola cities below to find the Sehri time and Iftar Fasting time of Angola in Holy month of Ramadan.

Also if you either belong to Fiqa Hanafi Sunni or Fiqa Jafria Shia, no need to worry about breaking your fast at the wrong time. This section provides you with the precise Sehari and Iftari times according to your own Fiqa i.e Fiqa Hanafi سنی or Fiqa Jafri شیعہ, during this fasting month of Ramzan.

You can also access the most comprehensive Ramzan calendar at Urdu Point where you can keep yourself updated with the right Roza timings, as mentioned in Ramadan calendar of each country. Also you can get to know the exact sunset and sunrise timings in this section of sehri and iftari timings.

UrduPoint’s section of sehr o iftar timings also gives you sunset and sunrise timings along with the roza timing, respective of every city within Angola. So keep visiting Urdu Point to find such islamic Details in Urdu and English about Islam, Ramadan, Dua for Iftar and Sehri in Ramadan, Prayer for Iftar and Sehri in Ramadan. Its also called Sehri ki niyat dua, and Iftari ki dua. 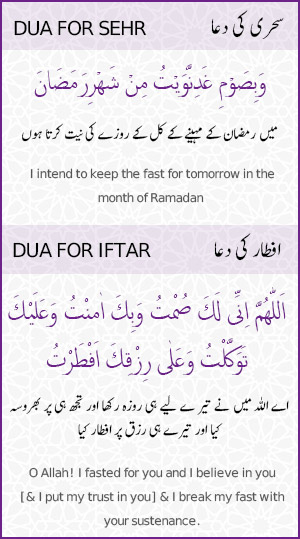