The fans and lovers of Malaka-i-Tarrannum Noor Jehan pay her tribute over her great services in the field of music.

Noor Jehan who is known as Malaka-i-Tarannum is one of the top singers in the sub-continent. Born as Allah Wasai on September 21, 1926, in Kasur, Noor Jehan started her musical career from Calcutta at the age of nine as a child singer.

On December 23, 2000, Noor Jehan passed away as a result of heart failure and was buried in Karachi. Pakistan Post has issued a commemorative postage stamp of 8 rupees denomination on the occasion of her 86th birth anniversary.

She moved from Bombay after partition and started her film career as an actress and a singer in Pakistan.

She had the honor of becoming the first female film director with the release of his movie Chann Wey in 1951.

Her last film as an actress was Ghalib which was released in 1961. She earned immense fame by singing patriotic songs like “Ay Putar Hatan Tay Nae Wikday” during the Indo-Pak war of 1965.

With a career spanning over 35 years, Noor Jehan recorded about 10,000 songs in various languages, including urdu, Hindi, Punjabi and Sindhi. She was not only a celebrated playback but also a gifted ghazal singer.

Noor Jehan garnered many national and international awards for her immense services to Pakistani film industry. Most notable among them are 1957’s President's Award and 1966’s Tamgha-e-Imtiaz (The Pride of Performance). 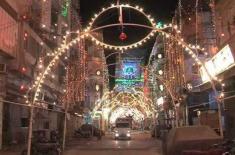 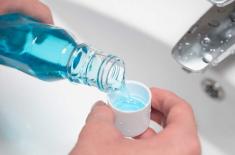 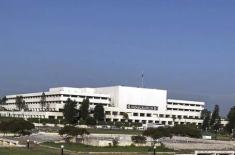 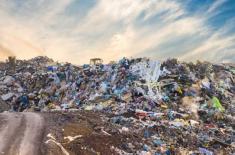