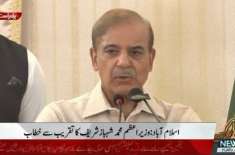 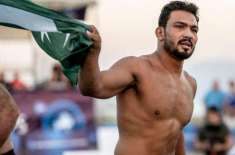 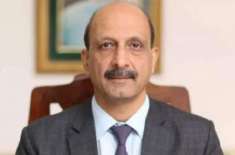 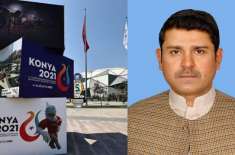 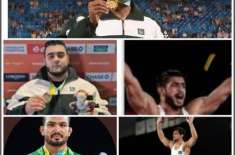 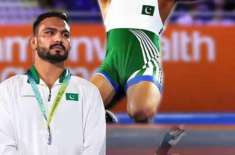 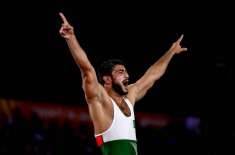 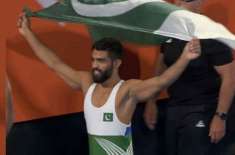 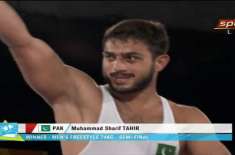 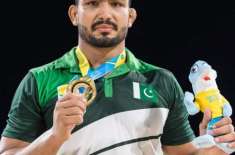 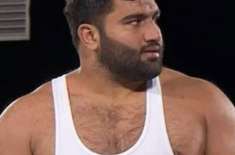 Wrestling is one of the area in which men and boys are most interested. WWE is the entertainment channel that provides best wrestling matches to the people and amuses them. Smack Down and Raw are the most popular programs in which people see the fight of famous wrestlers. John Cena is one of the favorite wrestlers of audience; moreover Undertaker and Randy Orton are also among them.

Here you can get the latest news of WWE that keeps you aware of your favorite wrestlers. Along with news, Urdu Point provides you the live streaming of wrestling online. Wrestle Mania, Money In the bank and Royal Rumble are the famous and significant events of WWE. You can get the updates about them and fight schedule as well.

You can access to the profile of the popular wrestlers and can get the maximum information about them. This page also has the photo gallery that contains the photos and wallpapers of wrestlers and famous fights.

WWE championship, World heavy weight championship and WWE universal championship are the main belts that are of great worth in WWE. You can get access to the live wrestling matches, news, videos and photos in this section.