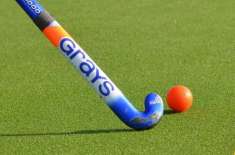 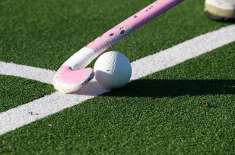 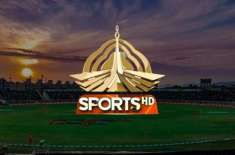 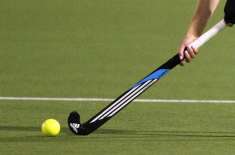 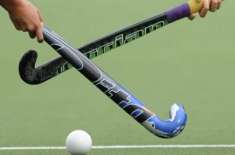 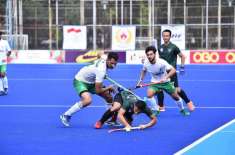 Hockey is the national game of Pakistan so ultimately it is of great worth for the people who live in Pakistan. Rules of hockey are simple and easy to learn and one must k now the rules before playing the match. Hockey stadiums are fully decorated during the popular hockey tournaments. Although there are many hockey tournaments but Asia hockey cup and Hockey world cup are of great importance.

Urdu Point provides you the online live streaming of all matches and updates of hockey scores during the matches. Pakistan hockey team is the favorite team of the people who live in Pakistan therefore we provide you the news regarding this as well. Hockey game has many types and Ice hockey is one of the popular one.

International hockey federation organizes the hockey tournaments and leagues all over the world. As this game is equally popular among the people of all ages so keeping this interest in mind Junior hockey world cup is also organized. In Pakistan, National hockey stadium Lahore, Hockey stadium Karachi and Abdul Sattar Edhi stadium Lahore are the popular ones.

The significant tournaments are played in these famous stadiums and we provide you live streaming of the matches. There is a photo gallery as well that contains the pictures of the hockey legends and hockey matches. You can get the wallpapers and images of our favorite hockey players for posting them at our social media accounts.